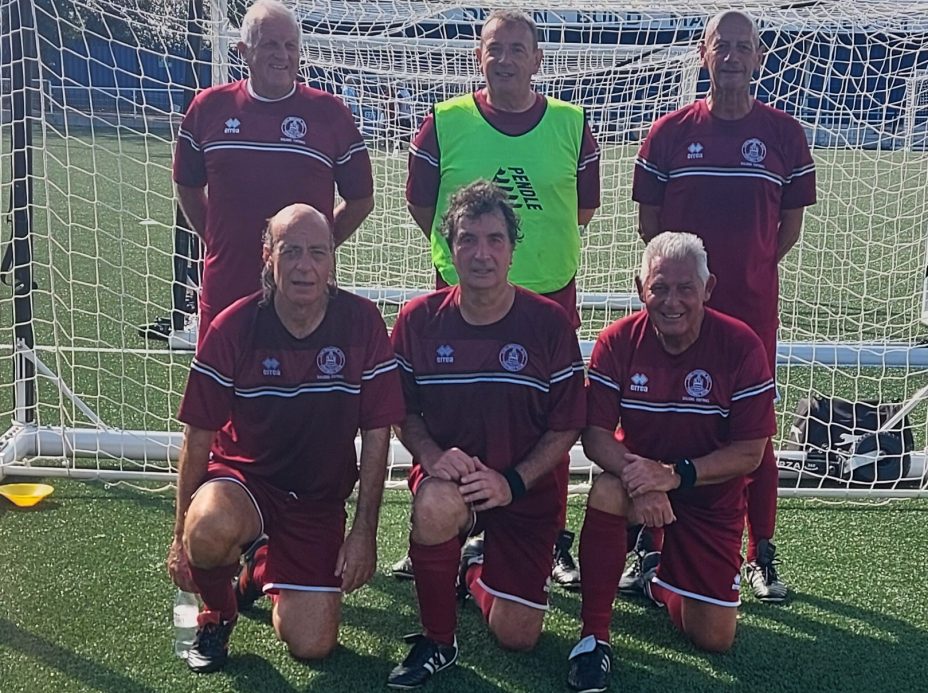 On tour may be a slight exaggeration but players under the watchful eye of Gary Murphy made the journey to Billericay Town Football Club. It’s a great place to play and we have featured walking football before from the air

The teams first game was against a mixed Billericay side 50s & 60s. It was a tight game with Chelmsford having the majority of the play with their goalkeeper doing the most of the work, Chelmsford were unlucky not to score

Our Clarets team then played another mixed 50s & 60s team. The team stepped it up a gear and won that game. We then went on and played two games against Billericay’s 65 teams which we won. Clarets score a total of 11 goals with none conceded which was a great performance throughout the whole team

The team played exceptionally well with some great one touch moves around the opposition box, this ended up with a hat full of quality goals. “It was a great morning for our lads and a good warm up for our league games” said Gary Chelmsford City Coach