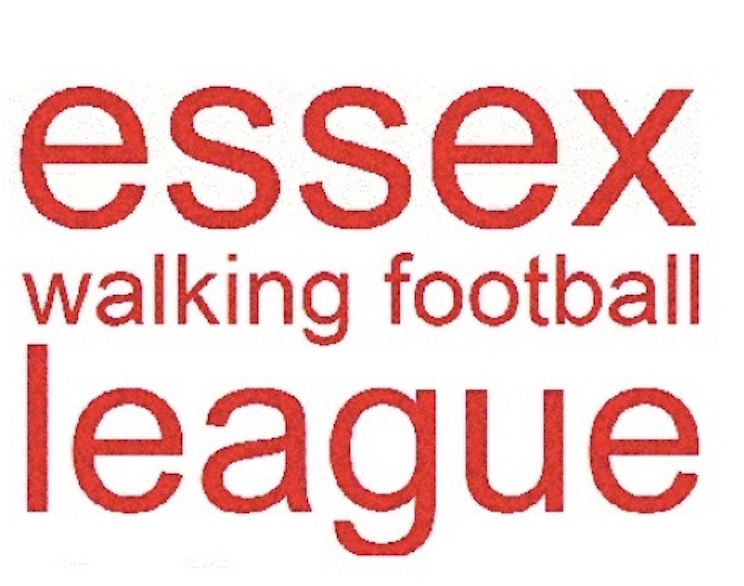 I hope that you are keeping well and staying safe.

You will recall that a couple of months ago Peter Osborne wrote to all the EWFL clubs seeking among other things your appetite for starting/completing this COVID affected season.  Alongside the survey we also met with Essex County FA (ECFA) in an effort to gain greater clarity on the FA’s guidance on re-starting outdoor competitive grassroots football in the context of its application to walking football.  I must apologise for the delay in reporting back to you.

When Peter and I met (virtually) with ECFA they expressed the view that walking football is covered by the FA’s guidance but they accepted that we should exercise caution given the profile of our participants, who by virtue of their age are in a COVID higher risk category.  They also opined that extending the season may not be a sensible course of action due to the opinion of medical experts that the incidence of COVID may increase, particularly in older age groups, during the winter months.  As we are all aware, the nation has already started to experience a second wave so this adds even greater uncertainty.

In the light of the above the EWFL Committee has taken the decision to cancel the EWFL season.  I know that this will be a disappointment to everyone but we feel we have a duty of care to all our participants, whose health and welfare must be of primary importance.

From a financial perspective, those who attended last year’s AGM that we changed our model this season to enable the EWFL to become solvent.  In previous years we had relied upon Derek Murr to fund the EWFL’s activities but that was an untenable situation.  Our revised model, which all attending members agreed, resulted in a lower competition entry fee (previously it had been £50 per team but we reduced this to £50 per club for the 2020 season) but included the imposition of a player registration fee of £5 per player.  This model enabled the EWFL to repay in full the debt owed to Derek and the EWFL’s equity is now just in excess of £1,100.  We will agree to carry-over to next season the fees you paid this year.  As it stands it would be impossible for the EWFL to repay in full all of the fees it collected from you and the clubs (in total nearly £3,200).

Although the situation for next season is very unclear at the moment due to the pandemic, very shortly we will be identifying potential scenario-based competition options.  We will share these with you in due course.